The Lockheed Model 12 was a six-passenger all-metal twin-engine transport aircraft of the late 1930s. It first flew June 27, 1936, appropriately taking off at exactly 12:12 a.m.  With its small passenger capacity, it found more favor as a corporate executive transport than as the feeder airliner as which it was conceived.  About 130 Model 12s were built at Lockheed’s Burbank plant.

One of the most exotic uses of the type was on clandestine activities in Europe by Sidney Cotton, an Australian aerial photographer secretly working for the French and British intelligence agencies, who obtained three Model 12s for high-speed, long-range flights over German air bases and other military sites to photograph them from early 1939 until the start of World War II in Europe in September of that year.

Lockheed 12s have appeared in movies as stand-ins for the Electra 10E used by Amelia Earhart in her round-the-world flight attempt. Two played this role in the NBC 1976 TV miniseries Amelia Earhart, and another did so in the 2009 movie Amelia. 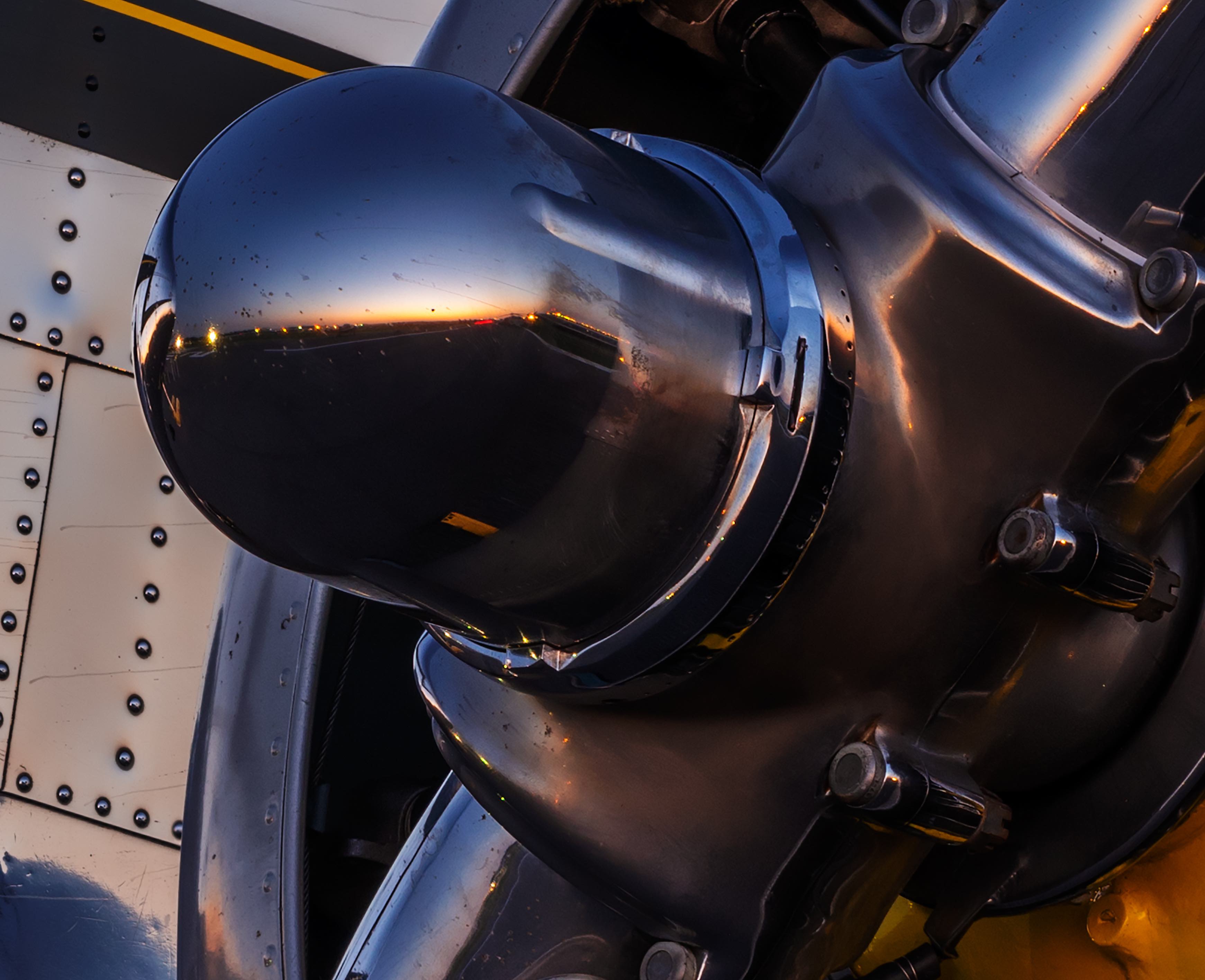 Our Signature Collection is designed to be at the very pinnacle of image quality and fine art presentation. We make no compromise in terms of image quality, material or craftsmanship.

Signature Edition photographs are offered in limited edition runs of 150 large-format fine art prints and TruLife Acrylic pieces. Once the edition sells out, there will never be another reprint of that photograph.


You can ensure that your chosen art piece will be treasured for generations to come.

Our creation process is slow, meticulous and artisanal.

Thor Fine Art Photography AS © 2021 Org nr. 913843797
error: Content is protected !!
0
0
Your Cart
Your cart is emptyReturn to Shop
Continue Shopping
Calculate Shipping
We use cookies to bring you the finest website experience. If you continue, we’ll assume you are happy to receive all cookies on our website. You can disable cookies at any time by changing your browser settings.
Accept